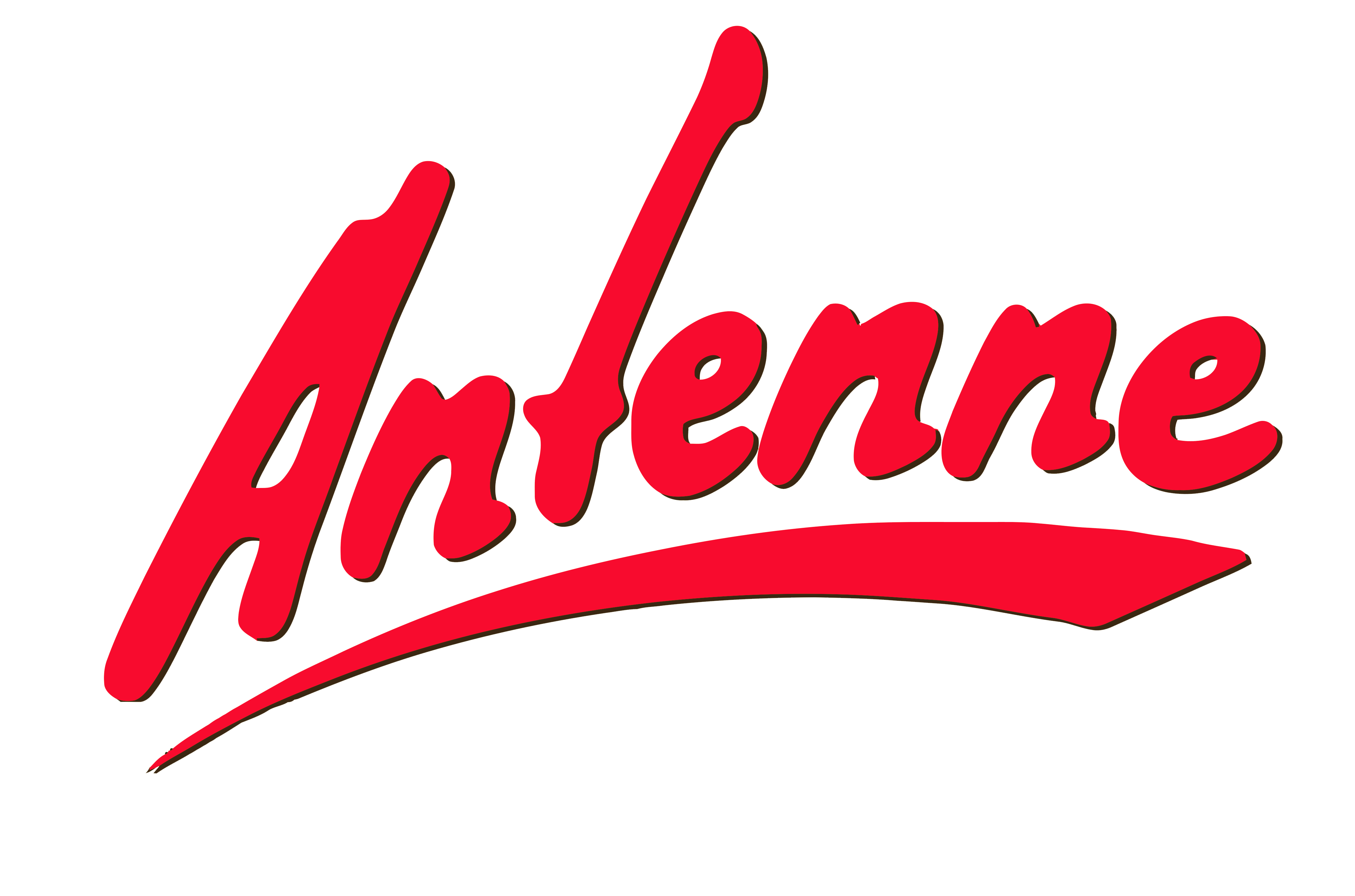 The Legends Of House 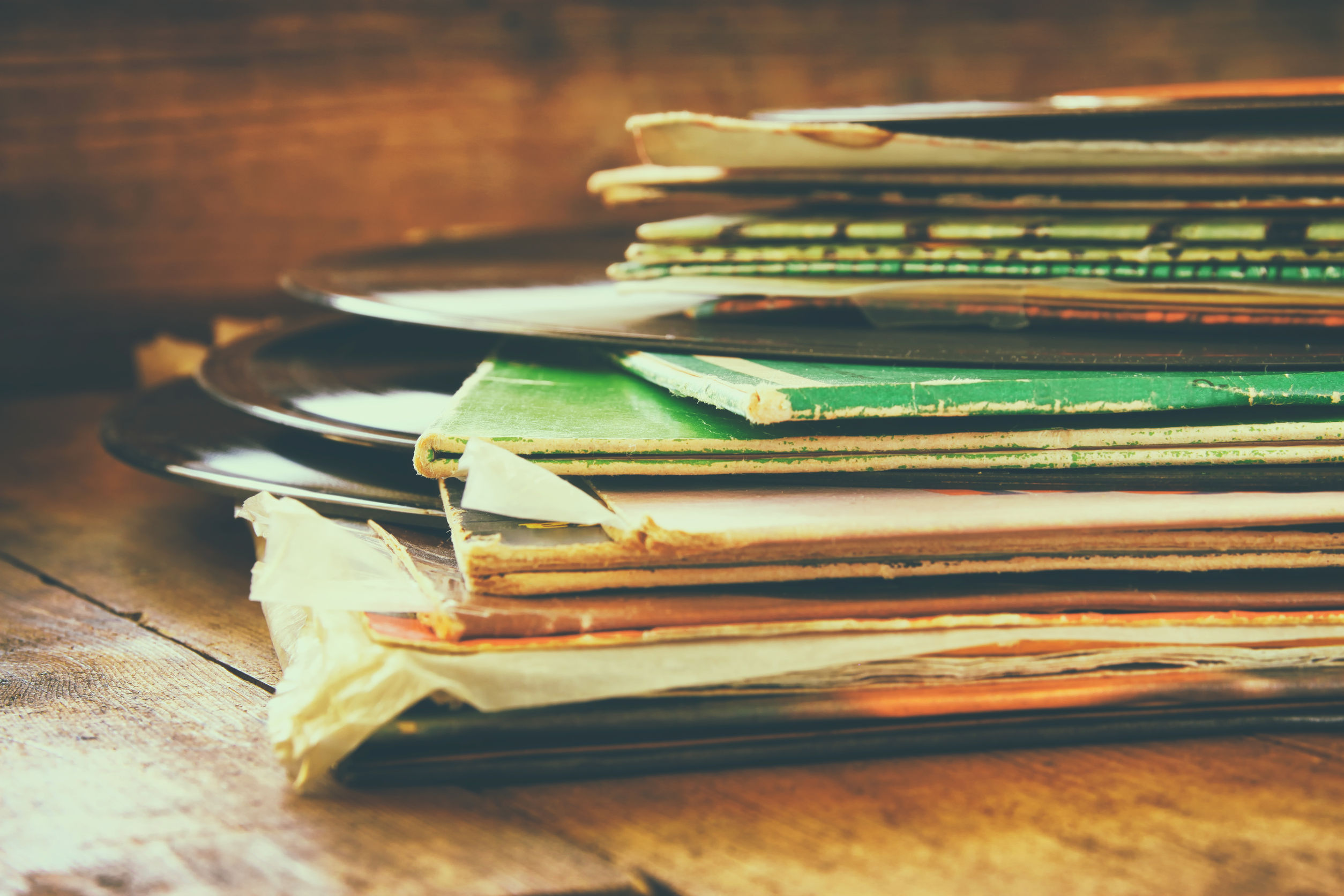 he mighty Ms. Dynamite takes over for Egg Presents: June 3rd, alongside is no other than Garage maestro’s Artful Dodger and Marky B. One of the most successful female UK dance music artists of all time. Her illustrious career has been peppered with hits such as ‚DyNaMiTe‘, ‚Dibly Dibly Sound‘, ‚Wire Out‘, ‚Buu‘, ‚What You Talkin‘ About‘ and ‚Lights On‘. Furthermore, the two-time Brit award and Mercury prize winner has had the pleasure of working with artists such as DJ Fresh, Zinc, Redlight, Major Lazer, Shy FX and Katy B to name a few.

We are, of course talking about Ms. Dynamite. Joining her is the Artful Dodger; originally from Southampton, they became famous through their 2-step hits and giving Craig David a much needed career boost after he appeared on their hit record “Re-Rewind” in 1999. 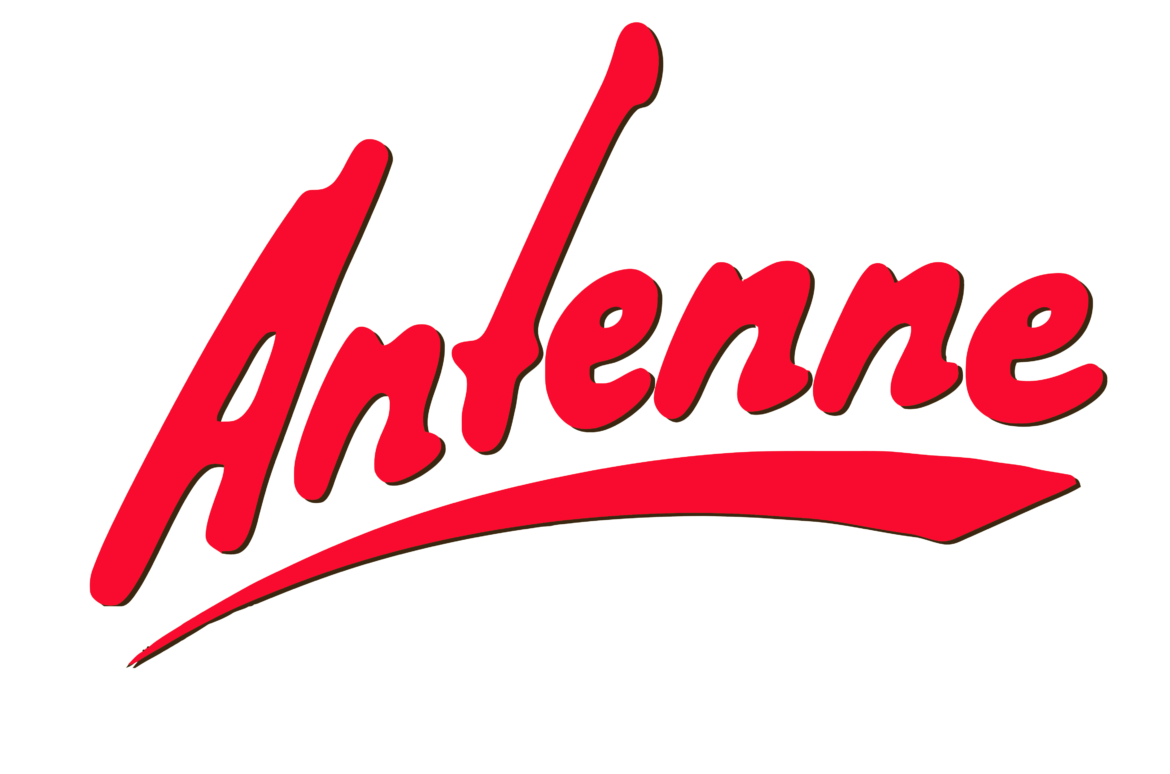